The IoD Ireland Autumn Lunch was held earlier today at the Clayton Hotel Burlington Road. In his address, Guest Speaker David McRedmond, Chief Executive Officer, An Post, reflected on the work of An Post during the pandemic. In particular, he acknowledged the notable work of the frontline staff, who helped to serve local communities and helped keep the country open.

Mr McRedmond also reflected on some of the key issues that all business leaders are now facing, including An Post, such as upcoming new trade regulations, Brexit, and changes in EU Customs.

Mr McRedmond also addressed the housing crisis, while proposing the idea that the Department of the Taoiseach should look at bringing housing into this department, as a way of highlighting its importance as a key priority.

David McRedmond concluded his address by reflecting on what business leaders should address in the new market dynamic. Firstly, he noted it was about recognising growth, and ensuring effective infrastructure, such as broadband and transport, are in place. David also suggested that while Boards should focus on compliance and regulation, they should also look at ensuring they are fostering a growth environment. Secondly, he commented on the importance of ensuring fairness, and a more equitable society. He argued that it was essential to protect workers’ rights within this context, and that this would allow for a decent work environment.

David ended his address by noting the responsibility that directors have, also noting it is a privilege.

The IoD Ireland Autumn Lunch was sponsored by Odgers Berndtson. 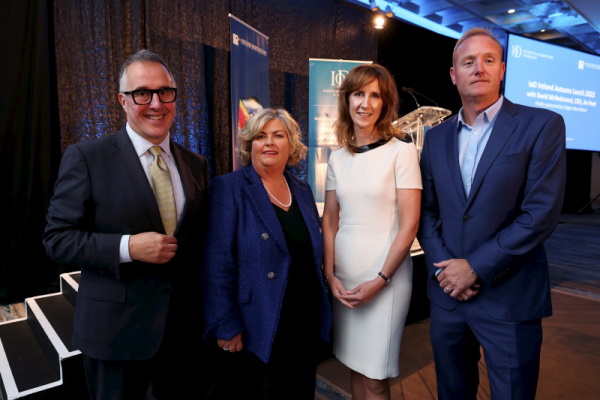 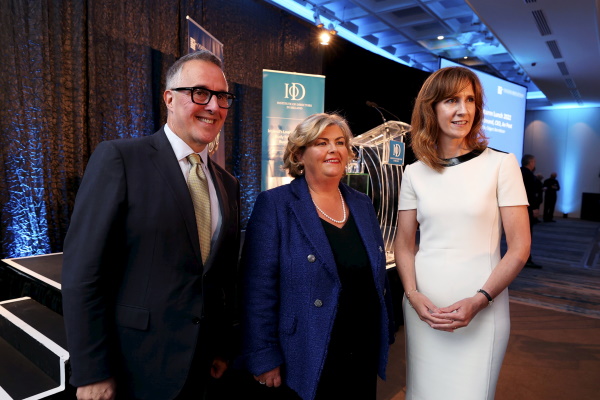