What do you believe are the qualities that you bring to the table as an award-winning chartered director?

I’ve been lucky enough to be on the boards of companies that had very experienced directors in place, which allowed me to watch and learn how experienced board members operated and behaved. I hope that I now reflect some of the qualities they demonstrated, and which I hope includes being able to listen and respect the views of others, having a good understanding of the legal and corporate governance issues involved in board decisions, and being pro-active in managing company risks.

Looking at the board tables across Ireland, what are the most important attributes non-executive directors are bringing to the table?

Board directors need to have the trust of not only their fellow directors and shareholders, but also the organisation’s main interest groups, including employees, customers, suppliers, government agencies, and even competitors. Trust is not something that should be assumed because of a director’s position on the board, and needs to be earned and built over time. Good board directors have the ability to strike a good balance between being a good team-player, working harmoniously with his or her fellow board members, while at the same time maintaining a strong degree of independence, allowing the director to question or voice opinions that don’t necessarily concur with other board members.

What is one mistake you witness leaders making more frequently than others?

Company directors are humans just like everyone else. It would be naïve to assume that leaders and directors, just by their appointment to their position, are somehow immune to the frailties of the rest of us. Probably the trap that many leaders fall into is one of complacency. If a business or part of a business has been functioning well over a long period of time, it is natural to assume it will continue to do so. This complacency can prove to be dangerous, as my experience is that the assumption that things will continue as before rarely proves to be true. Even the most profitable of businesses eventually come under attack, either by new forms of competition, technological innovation, or changing market demand. Vigilance for signs of a shift in the old order is difficult for leaders to maintain, and is one of the good reasons why all leaders benefit from having a vigilant board to help to identify and deal with risks.

What is the most valuable professional lesson you have learnt so far?

I think the most valuable lesson I’ve learned during my career is not to rush when making important decisions. When faced with a difficult decision, or when the best solution isn’t obvious, I’ve learned that it really makes sense to take the time to consider the best way forward. I’ve become better at consulting with others to get their views, and also sometimes benefit from just sleeping on a problem, and I’m often amazed at how the best answer or solution becomes obvious after a good debate or simply just a good night’s sleep.

In your opinion, what is the art leadership?

Warren Bennis, the american writer once said: “Leadership is the capacity to translate vision into reality”. I like this definition as it captures for me the essence of what a good leader is all about - being able to create a vision and then having the ability, perseverance and sometimes charisma to make that vision a reality. 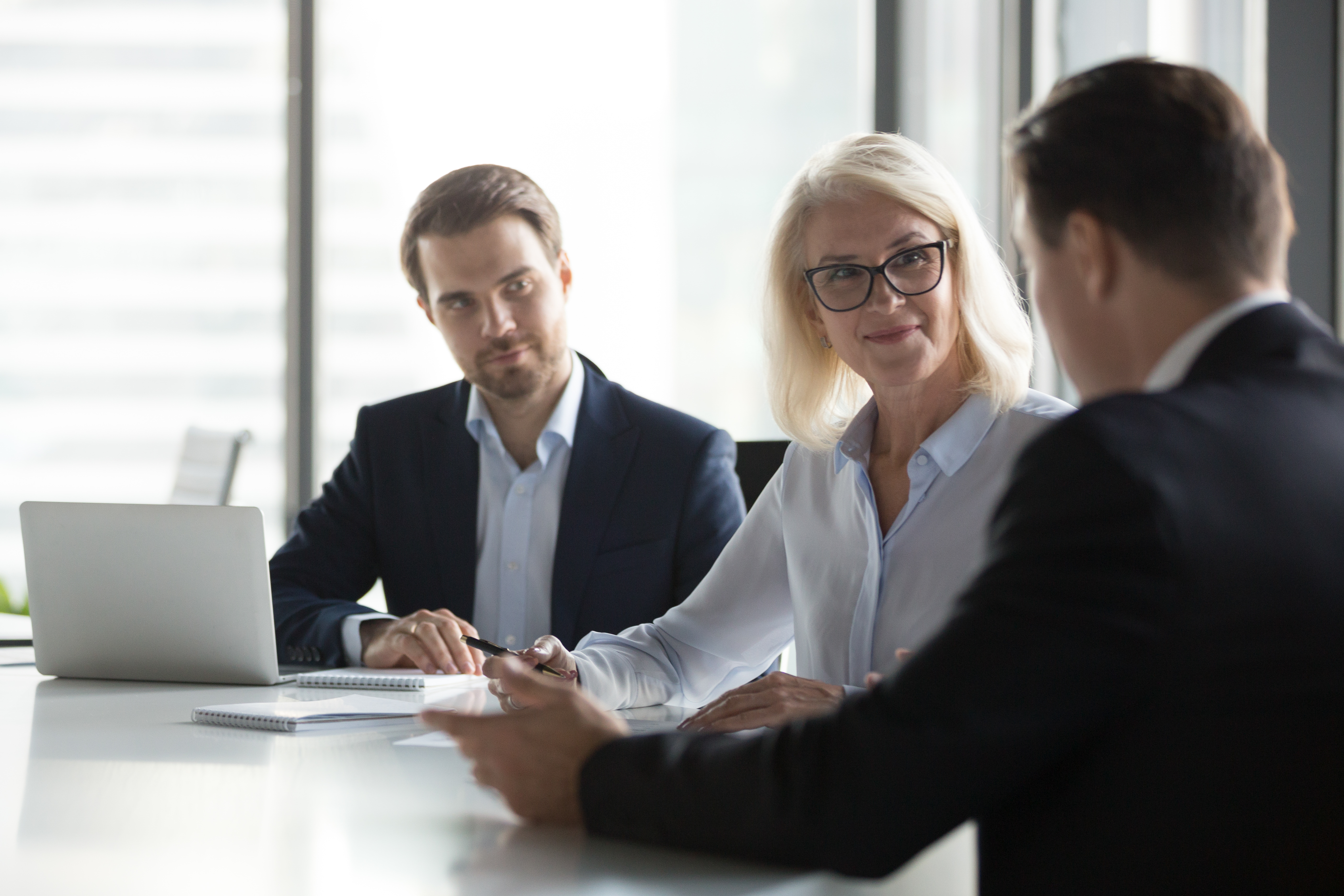 Membership has its Benefits 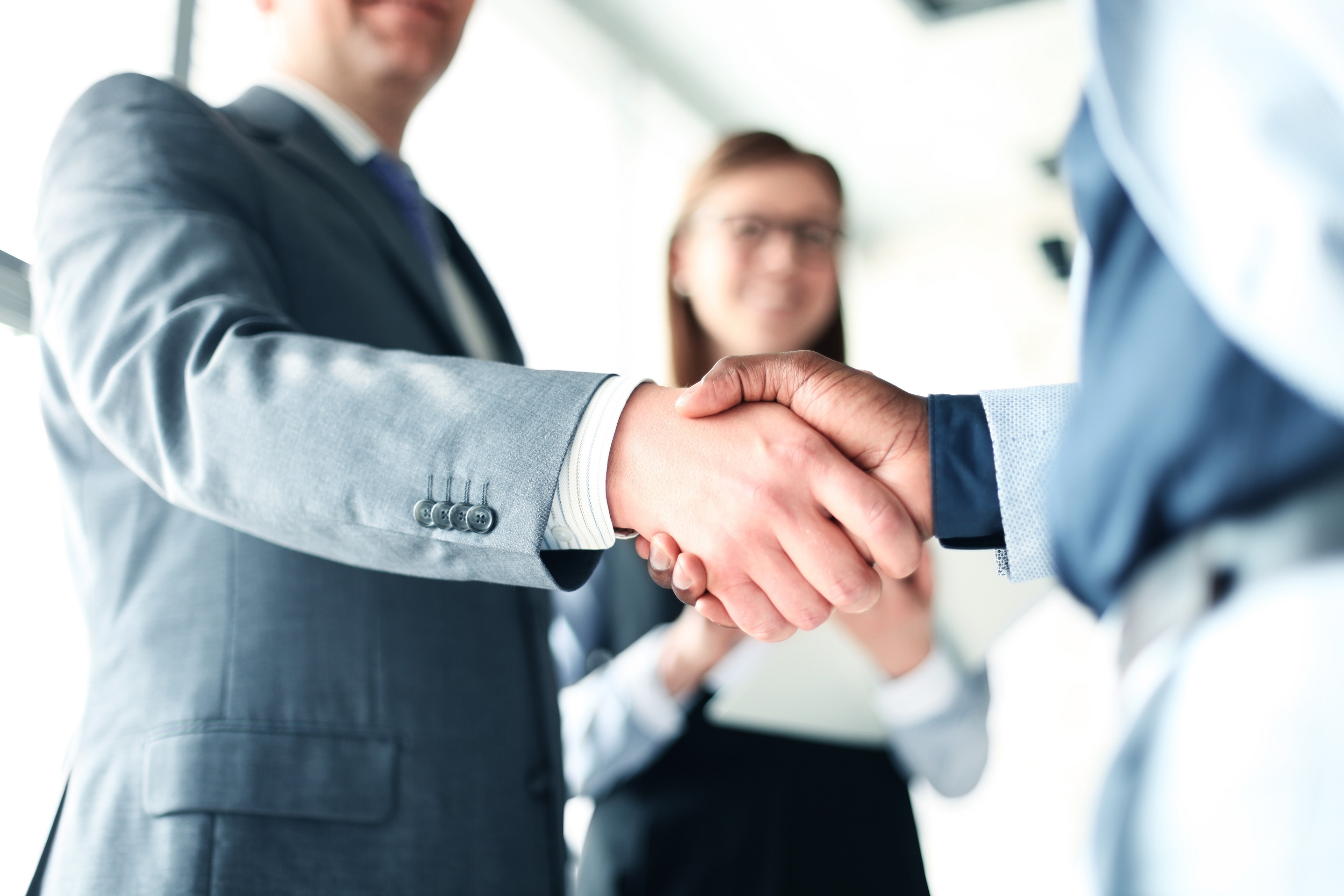