Elections and Brexit: What Next for Northern Ireland? 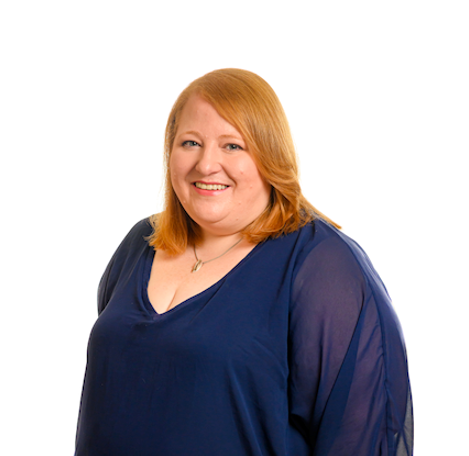 We are delighted to invite you to join our upcoming Lunch Bites @ the IoD webinar with Naomi Long MLA, Leader of the Alliance Party, Northern Ireland Assembly on Thursday, 24th March.

In this Lunch Bites, Naomi will reflect on the current political situation in Northern Ireland, Brexit, and the upcoming May elections.

This event is exclusive to IoD Ireland members, and is free of charge.

Leader of the Alliance Party

Naomi Long MLA is Leader of the Alliance Party and Minister for Justice for the Northern Ireland (NI) Assembly. Naomi is from East Belfast. After graduating from Queen’s University Belfast (QUB) top of her year with a Mechanical Engineering (Meng) (Dist) in Civil Engineering, she worked as a civil engineer for 10 years, working across structural, environmental and water sectors, before making the move into politics, initially as a Belfast City Councillor and then as a Member of the Assembly, during which time she became Alliance Deputy Leader.

She served as Lord Mayor of Belfast in 2009/10 and, at the end of her term, was elected as MP for East Belfast, the first Alliance MP ever elected. After losing the 2015 Westminster election, she was elected to the Assembly in 2016 and became Alliance Leader.

In 2019, she was elected to the European Parliament and became the first Alliance representative to be elected MEP and the only NI politician to have served at every level of Government. After Brexit, she returned to the NI Assembly and took up her current role as Justice Minister in January 2020.

She lives in East Belfast with her husband Michael and their little rescue dog, Daisy.

How to Join This Webinar 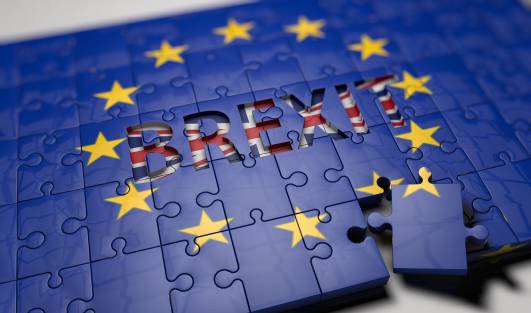