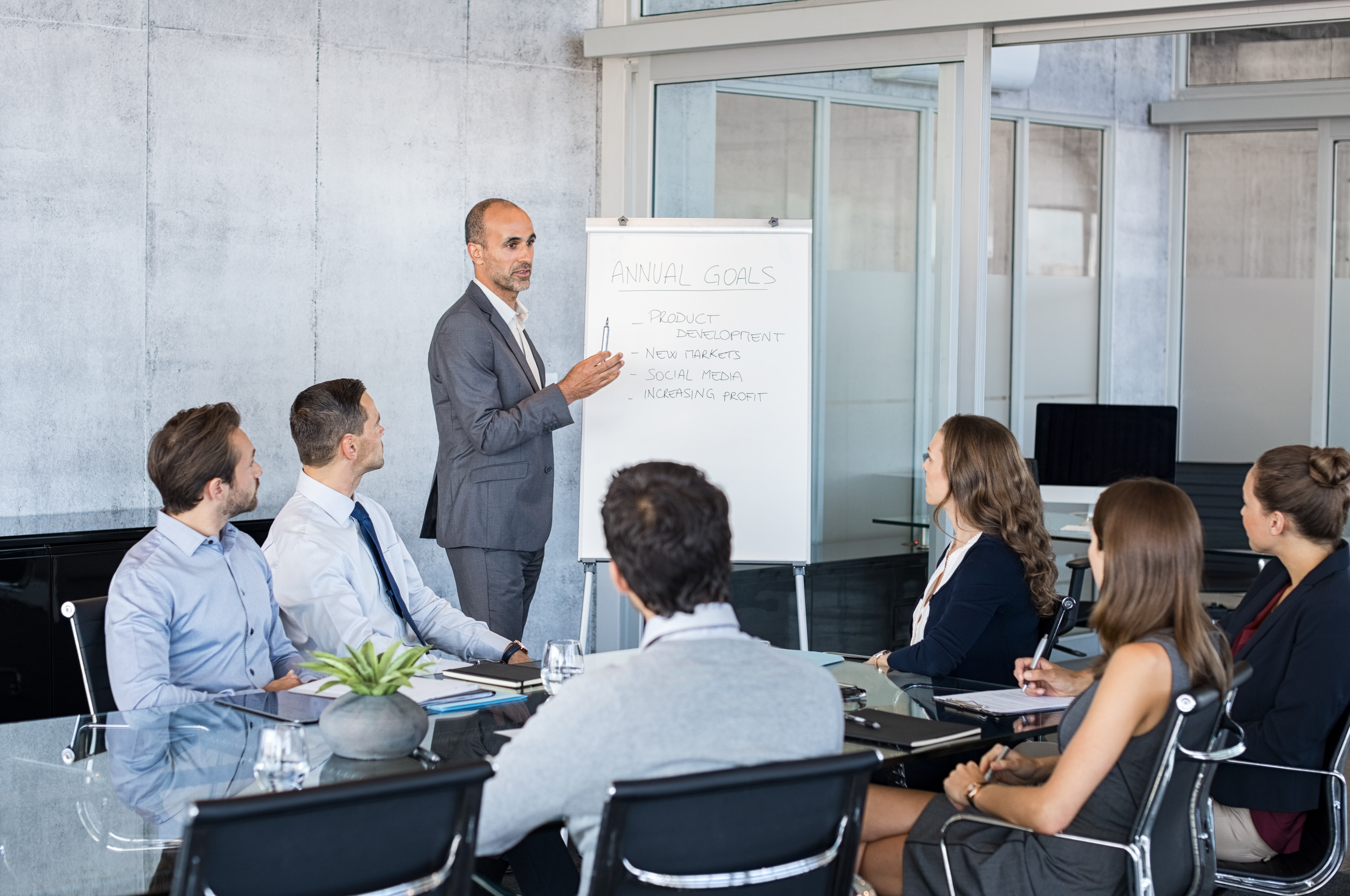 The Leadership Series is a new IoD series of four panel discussions, covering a range of leadership themes. The series is exclusively for members and kindly sponsored by Mason Hayes & Curran.

Our panel members for the first discussion are recognised leaders in their field and will offer unique insights into the question of What Makes A Great Leader?

Registration will take place from 5.55pm with the panel discussion beginning at 6.15pm sharp, followed by Q&A and refreshments.

﻿This event is open to IoD members only and attendance is free of charge. Places will be allocated on a first come, first served basis.

CPD: IoD events may be eligible for CPD, including Chartered Director CPD, please check with your relevant professional body. 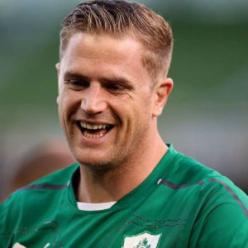 Jamie Heaslip's success on and off the rugby pitch is largely down to his absolute commitment, focus and drive to deliver the best of himself. He believes that great results come from having a plan and sticking to it. He has already earned himself quite the reputation in the high performing professional rugby world. Winning titles with both Ireland and Leinster has taught him a lot about what it takes to be successful in business, sports and trying to reach personal goals. Planning for success is key.

Jamie has always had a keen interest in business and technology and through his own experiences and business ventures he sees many parallels between high performing teams in sport and in businesses. He has taken what he has learnt on the sports field and applied these learnings to different businesses outside of sport.

He is involved in several charities both at home and abroad. He is a dedicated patron of GOAL, The Umbrella Foundation and the ISPCC. 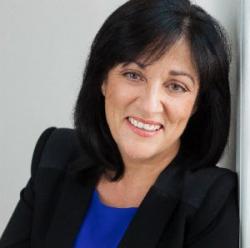 Anne Heraty is CEO of Cpl Resources plc. Anne established Cpl in 1989 and has played a key role in developing it to become Ireland’s leading employment services company. With an annual turnover in excess of €450 million, the company has over 850 permanent employees. In any one week Cpl also has circa 10,000 temp/contract staff under management in customer sites. Her company has grown through both strong organic growth and strategic acquisitions.

Anne holds a BA degree in Mathematics and Economics from UCD. She lives in Dublin with her husband and two children. 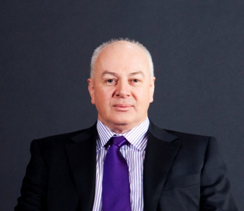 Bobby Kerr is a well-versed Irish businessman, entrepreneur and television personality. He grew Insomnia Coffee from a business that took £58 on its opening day to an organisation with 150 shops across Ireland and the United Kingdom, and was a founding dragon on RTÉ’s Dragon Den.

In late 2017 he sold his shares in Insomnia, citing a cancer scare that encouraged him to re-evaluate his priorities in life. He spent the best part of 20 years building his company, and now intends on making more time for his wife and four daughters.

Bobby has no intention of going gently into that good night, however, insisting: "If you're of the disposition of being busy and active, that doesn't leave you. I couldn't play golf all day - life is for living." He still holds interest in several small businesses, and hosts Down to Business, a business-focused radio show on Newstalk.

He is a sought after speaker and business mentor, characterised by his dry wit and direct, no-frills style. He mandates that it is imperative to spread a positive message regarding business and entrepreneurship, and hold an optimistic view of the future. As a man who's career has taken him from oil rigs in the North Sea to the Irish business elite, he certainly has a lot to share. 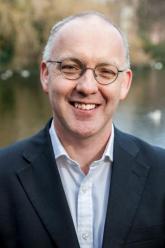 Kevin Rafter is Professor of Political Communication at Dublin City University and an experienced non-executive director. A former political journalist he is a leading authority on topics related to media and politics. His independent external perspective has been acknowledged by invitations from a leading financial institution to represent the ‘customer voice’ in its independent mortgage tracker appeals process, from the government to chair an independent review of the Civil Service and through his membership of the disciplinary tribunal for solicitors. Kevin is a non-executive director at Dublin Bus and Oxfam Ireland. He has a BA (Mod) and MLitt in economics and an MA and PhD in political science, and recently completed a diploma in corporate law and governance.

Mason Hayes & Curran is a business law firm with 80 partners. The expertise of the firm is rooted in unrivalled industry knowledge, so advice is always set in its commercial context.

The Corporate Governance and Compliance team at Mason Hayes & Curran provides an integrated and extensive range of governance, administration and compliance services for Irish and overseas clients. The team includes corporate lawyers who are available to provide clients with advice on a range of governance and structuring matters, from advising on the duties of directors to assisting in implementing complex group reorganisations.