Workshop on Risk Management - The Knowns and the Unknowns 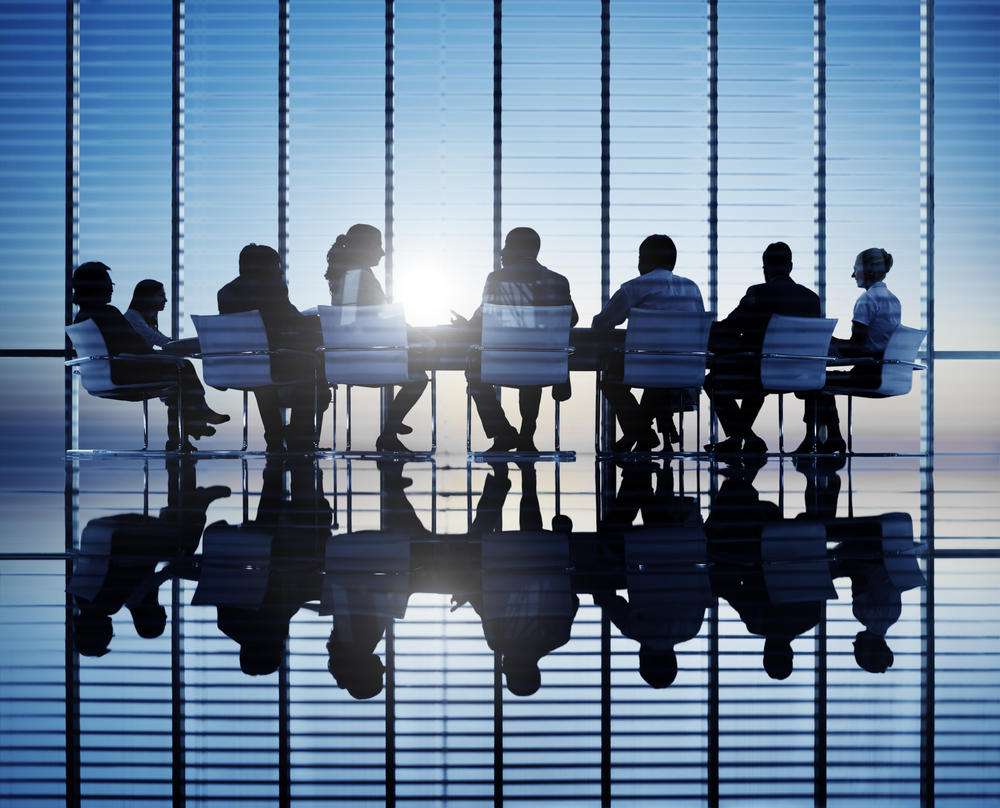 This one-day workshop on Risk Management – The Knowns and the Unknowns will be presented by Ros O'Shea and Conor Flynn.

Wrap Up and Takeaways 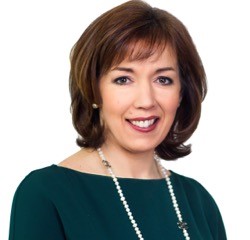 Ros is a partner in Acorn Governance Solutions, providing specialist advice in the areas of governance, culture, risk and compliance for a range of clients across the public, private and non-profit sectors. She also runs programmes on these topics for the Institute of Directors, UCD Smurfit Graduate School of Business, Chartered Accountants Ireland and the Institute of Banking. She is a board director and member of the audit, risk and nominations committees of the Bank of Montreal (Ireland) plc, she also sits on the board of the Food Safety Authority of Ireland and is a member of the board and the audit and risk committee of the Royal Victoria Eye & Ear Hospital. Ros is also author of the book “Leading with Integrity – a Practical Guide to Business Ethics”, published in May 2016.

Previously she enjoyed a successful executive career working with the board and executive of two of Ireland’s largest companies: CRH plc, where she was Head of Group Compliance & Ethics, and Smurfit Kappa Group plc.

Ros has first class honours primary and masters business degrees from UCD, a professional diploma in Corporate Governance from the UCD Smurfit Graduate School of Business and a diploma in Aviation Finance & Leasing from the Law Society of Ireland. She is also a fellow of the Institute of Chartered Accountants, an associate of the Institute of Tax, has recently completed the ““Value Creation through Effective Boards” programme at Harvard Business School and is currently undertaking the Certified Director Programme with the Institute of Banking. 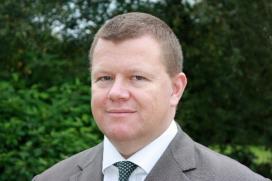 Conor Flynn has established his reputation as an independent information security consultant and advisor to many of the largest public and private sector organisations in Ireland. He also regularly has articles published in national print media and provides commentary to major radio and television services.

Over the last number of years, ISAS has become a trusted advisor for a number of public sector bodies. These include the Central Bank of Ireland, Department of Jobs, Enterprise & Innovation, Department of Justice & Equality, Department of Defence, Department of Public Expenditure & Reform, and the Department of Foreign Affairs & Trade. In the private sector, the following are some of the clients that retain ISAS: Paddy Power, Friends First, SMBC Aviation Capital, BWG Foods, Certus, CPSMA, Dunmore Advisors, KBC, Thornton & Partners, AQMetrics, and Gaelectric.

ISAS has been able to provide support, and direction, to the leadership teams of a number of Government departments in matters relating to information security and cyber issues. Similar services have been provided to boards of directors, audit & risk committees and other senior management teams in the private sector.
ISAS achieved ISO27001:2013 certification in 2016.

Chartered Director CPD, please check with your relevant professional body. IoD workshops are admissible as part of the Chartered Institute for Securities & Investment (CISI) CPD Scheme and would count towards “Active” learning. Workshops may also be eligible for CPD with Chartered Accountants Ireland, the Law Society of Ireland and the Institute of Banking. Please check with your relevant professional body or contact Sheila Byrne at 01 411 0010 for further information.

Places can only be confirmed on receipt of full payment. Cancellations will be accepted if received in writing by Tuesday, 6th March 2018. However, there will be a 50% cancellation charge. All fees are forfeited thereafter. Workshop fees are also non-transferrable.