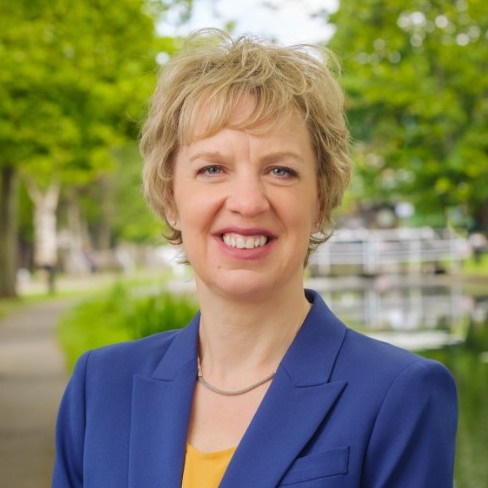 As part of our ongoing work to share exclusive content and insights with members, we are delighted to invite you to join our upcoming Lunch Bites @ the IoD webinar with Ivana Bacik TD, Dublin Bay South, titled 'Women in Politics'.

﻿Please note, attendees will be able to participate in a live Q&A session during the webinar.

Ivana Bacik is a sitting TD for Dublin Bay South and a member of the Labour Party.

Ivana grew up in Rathgar/Terenure and lives in Portobello with her young family. She is a lawyer and has taught law over many years in Trinity College Dublin.
As a student activist Ivana was taken to court and threatened with prison for providing information on abortion, in a case that paved the way for the repeal of the Eighth Amendment and the legalisation of abortion in Ireland.

Ivana was first elected to serve in Seanad Éireann in 2007. An experienced legislator, she has seen more of her opposition bills become law than any other senator. Ivana’s reforming legislation has tackled issues such as working conditions for freelancers, secular marriage, women’s health rights and LGBT equality.

A long-term campaigner for constitutional change, Ivana was a leading national and local voice in the Marriage Equality and Repeal the 8th campaigns. She is currently working with families across Dublin Bay South to ensure increased provision for children with autism in local schools.

For any queries in regards to this webinar, please contact Lisa Sweeney, Senior Membership and Events Executive, IoD Ireland.

How To View This Webinar 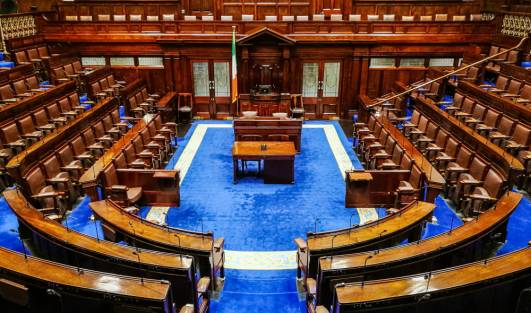