What on Earth Is Going On? 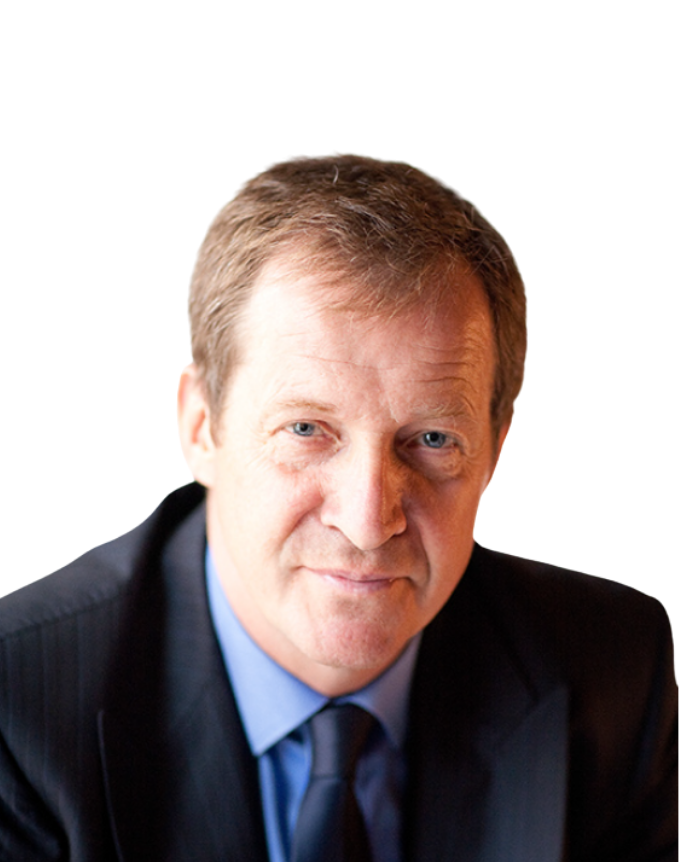 We are delighted to invite you to join our upcoming Lunch Bites at the IoD webinar with Alastair Campbell, Writer, Communicator and Strategist, on Thursday, 10th February.

Alastair will reflect on the current political and social economic environment in a session titled, 'What on Earth Is Going On?'

This event is exclusive to IoD Ireland members, and is free of charge.

Alastair Campbell is a writer, communicator and strategist best known for his role as former British Prime Minister Tony Blair’s spokesman, press secretary and director of communications and strategy. Still active in politics and campaigns in Britain and overseas, he now splits his time between writing, speaking, broadcasting, charities and consultancy.

Though Alastair left a full-time role with the Blair Government in 2003, he returned for the subsequent three general elections to help first Blair, then Gordon Brown and Ed Miliband. He also advised the Better Together campaign against independence for Scotland, and the Remain side in the EU referendum campaign. He is on the Advisory Board of Portland PR, and in addition independently acts as an advisor to governments, businesses, charities, sports organisations and high profile individuals.

Alastair is an ambassador for several charities, including Mind, Rethink and Alcohol Concern. He is patron of Maytree and Kidstime, and also a Global Ambassador for Australians for Mental Health. Alastair co-founded the UK all-party campaign, Equality4MentalHealth. In November 2017, Campbell was awarded an honorary fellowship of the Royal College of Psychiatrists in recognition of his leadership role in breaking down the stigma surrounding mental illness, and in fighting for better services.

Alastair has written seventeen books in the past fourteen years, including ten volumes of diaries, four novels, a Number 1 best-selling analysis of what it takes to win in politics, business and sport, Winners and How They Succeed, and two personal memoirs on depression and the pursuit of happiness. His latest, Living Better: How I Learned to Survive Depression, was also a Sunday Times best-seller.

IQ-EQ is a leading investor services group that combines global expertise with an unwavering focus on client service delivery. With a team of 3,600+ people operating across 24 jurisdictions, we support fund managers, global companies, family offices and private clients operating worldwide.

In Ireland, we are focused on assisting companies with their setup and ongoing administration, providing services such as financial accounting and reporting, provision of directors, company secretarial and payroll.  We have also recently expanded into providing fund administration and ancillary services to support fund managers.

How to Join This Webinar 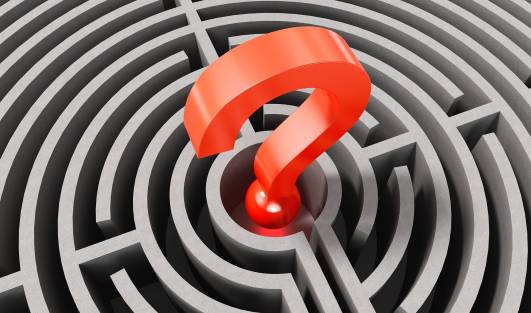