﻿Leading Through a Pandemic and the Lessons Learned 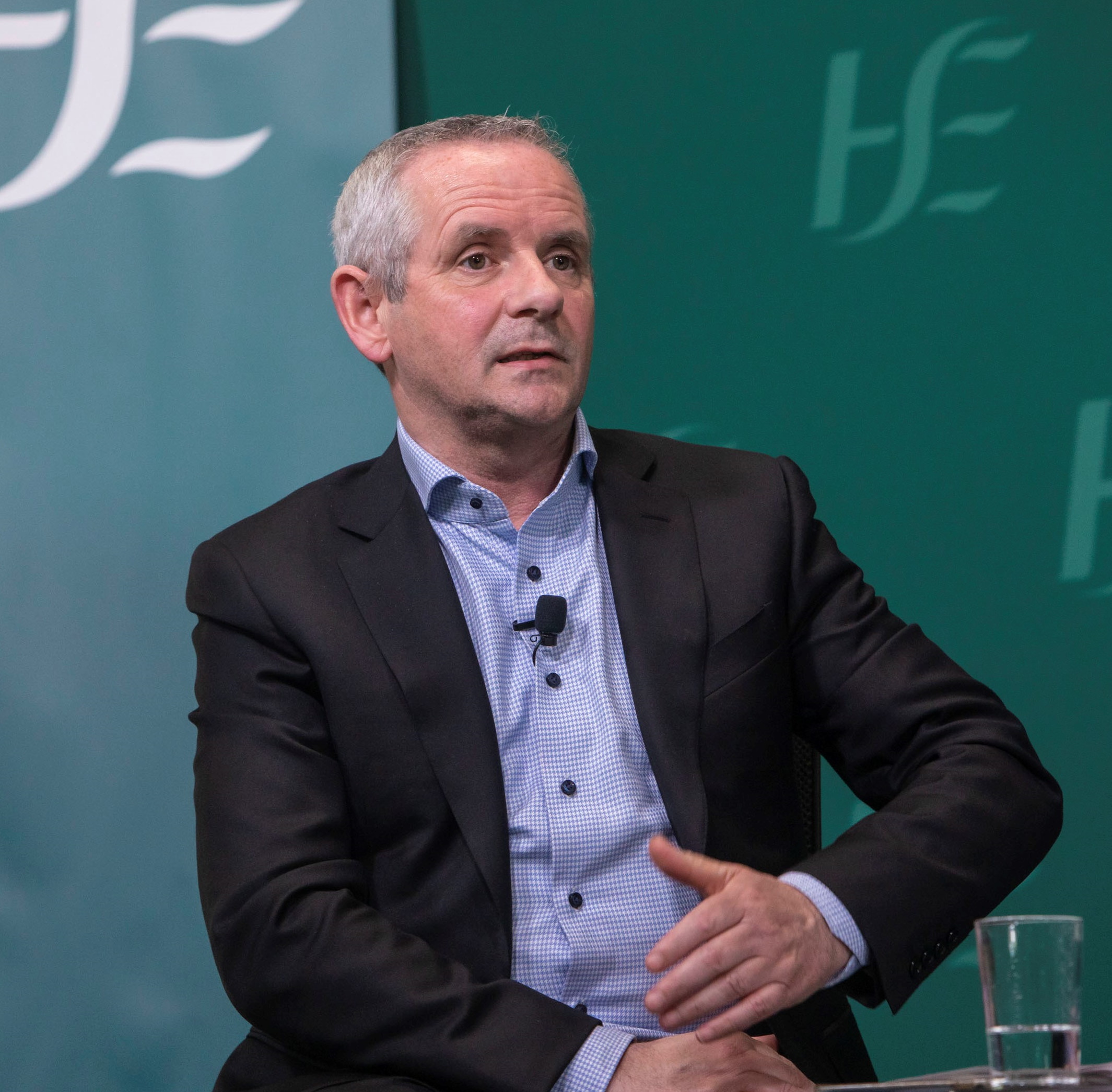 Booking for this webinar is now closed.

For any queries in regards to this webinar, please contact Lisa Sweeney, Senior Events and Membership Executive, IoD Ireland.

As part of our ongoing work to share exclusive content and insights with members, we are delighted to invite you to join our upcoming Lunch Bites @ the IoD webinar with Paul Reid, Chief Executive Officer, Health Service Executive (HSE), titled 'Leading Through a Pandemic and the Lessons Learned'.

﻿Please note, attendees will be able to participate in a live Q&A session during the webinar.

Paul has the privilege of leading over 130,000 dedicated staff who deliver a wide range of health services across Ireland. Paul is a passionate public servant whose vision for the health service was to introduce longer-term reform via Sláintecare, in delivering effective quality services within the resources available. In conjunction with this, he has safely navigated the health service through the largest public health crisis, and subsequent vaccination programme, of the modern era.

From 2014 to 2019, Paul was Chief Executive of Fingal County Council, one of the largest Local Authorities in the state. Between 2011 and 2014, Paul worked as the Chief Operations Officer in the Department of Public Expenditure & Reform. From 2010 to 2011, Paul worked as Head of Corporate Affairs with Trócaire, the Irish international aid agency. Paul’s previous career was as the Executive Director of Networks & Operations with Eircom, the leading Irish telecommunications organisation.  He carried out a number of other roles within Eircom in Sales, Marketing and Contact Centre Management.

Paul is committed to building confidence and trust in our health service by supporting staff to deliver quality patient care through a new model of integrated services.

For any queries in regards to this webinar, please contact Lisa Sweeney, Senior Membership and Events Executive, IoD Ireland.

How To View This Webinar 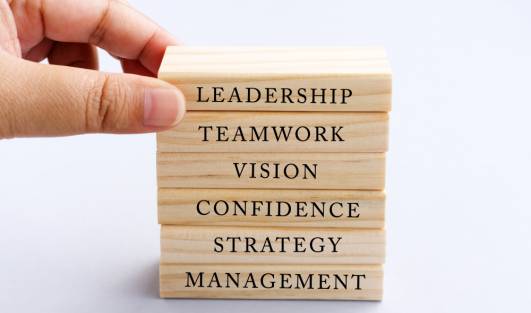