Leadership from the Pitch and Beyond 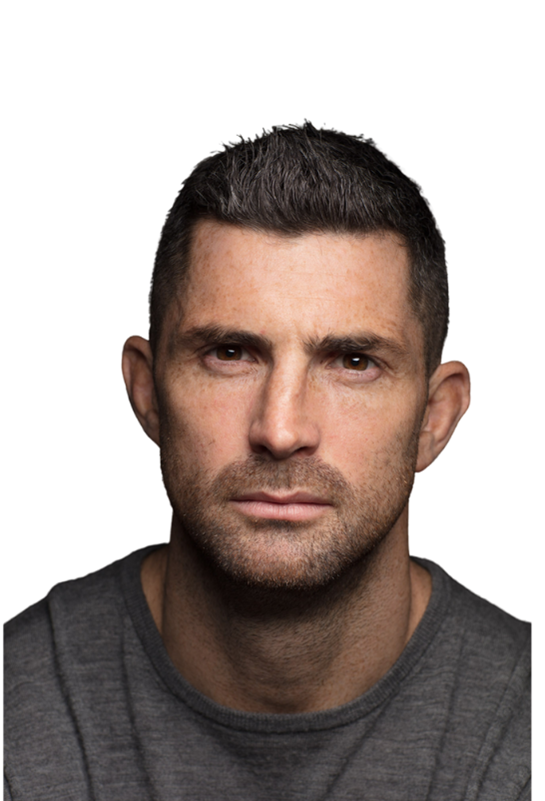 Booking for this Webinar is Now Closed

We are delighted to invite you to join our in-person Briefing with Rob Kearney, Former Irish Rugby Union Player, on Tuesday, 24th May, in The Westbury Hotel. At this event, Rob will present a session titled 'Leadership from the Pitch and Beyond'.

Rob will discuss elements from his playing experience, such as the role of leadership, the power of motivation, and the role of teamwork, and how in turn these areas can relate to the boardroom.

Please note, there will be a facilitated Q&A after Rob's presentation.

This event is exclusive to IoD Ireland members and is free of charge.

Please register using ﻿the 'Book Now' button. Please note registration will be taken on a first come first served basis. Once the event is booked out, a cancellation list will be in operation. For this reason, please notify Anna Hannigan, Events Coordinator, IoD Ireland, if you can no longer attend the event.

Registration will open from 5pm on Tuesday, 24th May, with the Briefing starting promptly at 5:15pm, followed by Q&A. Refreshments will be served from 6pm to 6:45pm to allow members to network after the event.

This event will take place in the Grafton Suite, at The Westbury Hotel, Dublin 2.

﻿Photography will also be taken at the event for marketing and promotional purposes. For further information, please contact: comms@iodireland.ie.

﻿IoD events/webinars may be eligible for CPD, including Chartered Director CPD, please check with your relevant professional body.

On top of Rob’s rugby career, he is an experienced executive and non-executive director across various industries, experienced in stakeholder engagement, and shows a successful track record in business development and strategic management. He is a shareholder in various companies and has held numerous leadership positions throughout his career, such as his position as Chair of the Irish Rugby Players Association for seven years. Rob is also an author, having published his autobiography in 2020 with David Walsh. Rob regularly participates in television and radio appearances and has an engaged social following.

Accenture is a global professional services company with leading capabilities in digital, cloud and security. Combining unmatched experience and specialized skills across more than 40 industries, we offer Strategy and Consulting, Interactive, Technology and Operations services — all powered by the world’s largest network of Advanced Technology and Intelligent Operations centers. Our 699,000 people deliver on the promise of technology and human ingenuity every day, serving clients in more than 120 countries. We embrace the power of change to create value and shared success for our clients, people, shareholders, partners and communities.

Visit us at accenture.com.

Should you wish to connect with a fellow member who registered for this event, please reach out to them via the IoD Members’ LinkedIn Group, or email us directly and we will try to facilitate this on your behalf. For more information, please contact Anna Hannigan, Events Coordinator, IoD Ireland. 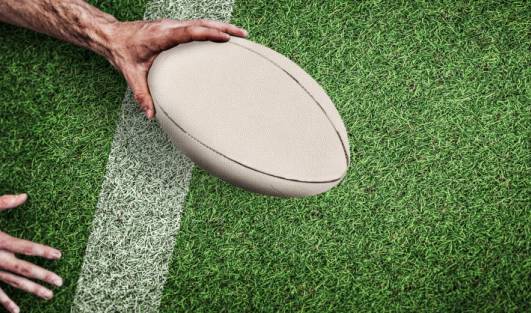