IoD Webinar: An Update on the Programme for Government and the Irish Economy 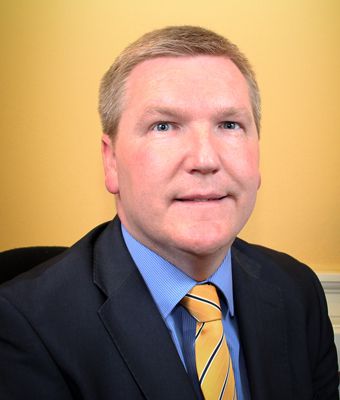 IoD Webinar: An Update on the Programme For Government and the Irish Economy

As part of our ongoing work to share exclusive content and insights with members, we are delighted to invite you to join our upcoming webinar with Michael McGrath TD, Minister for Public Expenditure and Reform.

In this webinar, Minister Michael McGrath TD will provide an update on the Programme for Government and the Irish economy.

Minister for Public Expenditure and Reform

Michael McGrath is currently a TD for Cork South Central and is the Minister for Public Expenditure and Reform since June 2020.

﻿As Minister for Public Expenditure and Reform, Michael is responsible for delivering well-managed and well-targeted public spending, through modernised, effective and accountable public services. The department oversees the implementation of the National Development Plan, drives the programme of public service reform, and has a key role in decisions made across government.

Michael grew up in the harbour town of Passage West in County Cork. Before entering national politics, Michael served in local government as a member of Passage West Town Council and Cork County Council (Carrigaline electoral area). He was elected to Dáil Éireann in his first election contest in 2007 and has been re-elected in every election since (2011, 2016 and 2020).

Before going into politics full time, Michael held senior positions in both the private sector (Financial Controller, RedFM) and public sector (Head of MIS, UCC). He is a Fellow of Chartered Accountants Ireland and has served on that body’s Audit, Risk and Finance Committee.

In his time in the Dáil, Michael has served on a number of Oireachtas committees including the Finance Committee, the Oireachtas Banking Inquiry, the European Affairs Committee and the Public Accounts Committee.

In Ireland, we employ over 500 people in Dublin, Limerick and Galway and work with large corporate companies, Public Interest Entities, small to mid-sized indigenous businesses and private clients to assist at every stage in their development.

We operate in over 90 countries, including Ireland and overall, we draw on the expertise of 40,400 professionals - 24,400 in Mazars’ integrated partnership and 16,000 via the Mazars North America Alliance.

How to view this webinar 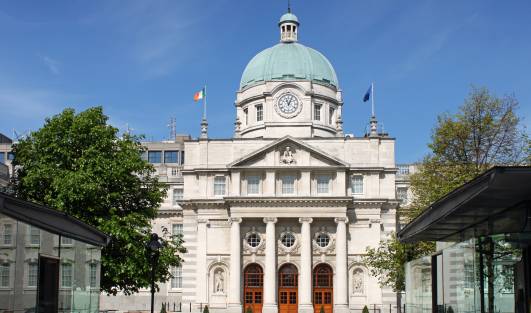