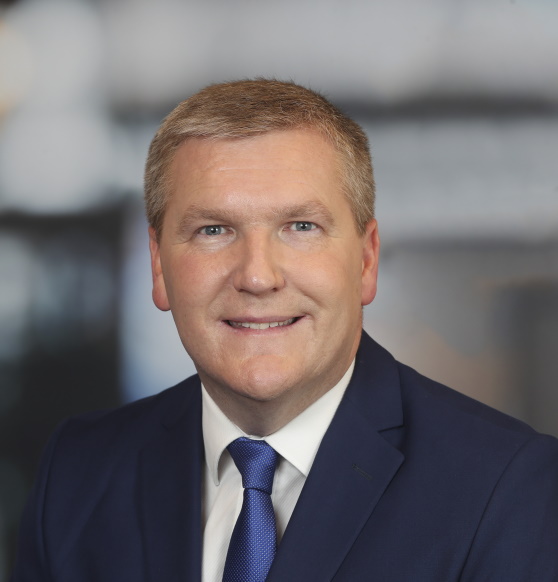 We are delighted to welcome Michael McGrath TD, Minister for Public Expenditure and Reform, as our Guest Speaker at the IoD Ireland Spring Lunch 2022, on Friday, 1st April.

The IoD Ireland Spring Lunch 2022 will take place in the Shrewsbury Room, at the InterContinental Dublin Hotel, Ballsbridge, D﻿ublin 4.

Filming and Photography
Photography will be taken at the event for marketing and promotional purposes. For further information, please contact: comms@iodireland.ie

Minister for Public Expenditure and Reform

Minister Michael McGrath is TD for Cork South Central and is the Minister for Public Expenditure and Reform.

Michael grew up in the harbour town of Passage West in county Cork. Before entering national politics, Michael served in local government as a member of Passage West Town Council and Cork County Council (Carrigaline electoral area). He was elected to Dáil Éireann at the first attempt in 2007 and has been re-elected in every election since (2011, 2016 and 2020).

Michael secured a first-class honours Commerce degree in UCC and went on to qualify as a Chartered Accountant with KPMG in Cork City. Before going into politics full time, Michael held senior positions in both the private sector (Financial Controller, RedFM) and public sector (Head of MIS, UCC). He is a Fellow of Chartered Accountants Ireland and has served on that body’s Audit, Risk and Finance Committee. Michael has also undertaken studies with the London School of Economics and Political Science.

In his time in the Dáil, Michael has served on a number of Oireachtas committees including the Finance Committee, the Oireachtas Banking Inquiry, the European Affairs Committee and the Public Accounts Committee.

As Minister for Public Expenditure and Reform, Michael is responsible for delivering well-managed and well-targeted public spending, through modernised, effective and accountable public services. The department oversees the implementation of the National Development Plan, drives the programme of public service reform, and has a key role in decisions made across government.

Bookings
Please book via the ‘Book Now’ button. Tickets for the event are €100 per person or €1,000 for a table of ten. Please note: Tables of 10 are the maximum available.

Group Bookings and Table Host Names
Please note: Bookings and payments for full tables can only be processed as one transaction and not as individual payments.

If you are booking one place but would like to be added to a particular table, please specify this on the online booking form. If this is not specified when booking, we may not be able to accommodate this at a later date.

Cancellations and Refunds
We expect demand to be high for this event and places can only be confirmed on receipt of payment. Cancellations will be accepted if received in writing by COB on Wednesday,16th March 2022. There will be strictly no refunds after this date. 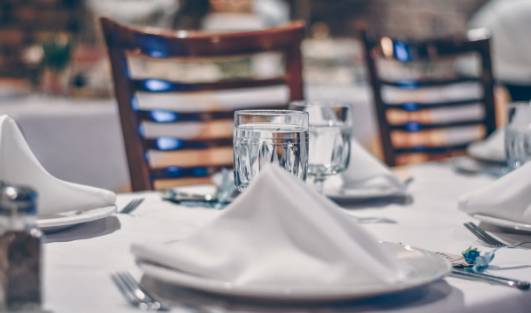